Gasoline Fuels Our Motorcycles But What Is It?

Kevin Cameron attempts to demystify gasoline. With this crowd - or the one we used to have - good luck...

Gasoline Fuels Our Motorcycles But What Is It? - Cycle World

Illustrated here is iso-octane, but gasoline can contain as many as 200 different hydrocarbon structures. Raw gasoline is what boils out of crude oil in the temperature range from just under 100 degrees Fahrenheit to about 430. To this base are added cracked, synthesized, or reformed molecular species for the purpose of meeting existing fuel standards with regard to Octane Number (knock resistance), volatility curve, etc. Various percentages of corn-derived ethyl alcohol are added to create gasoline/alcohol blends.Robert Martin

Gasoline remains the common fuel of automobiles and motorcycles in the US. But what is it? The oldest definition is a purely practical one. The simplest method of separating crude oil into useful products such as gasoline, kerosene, fuel oils, and lube oil was to distill it. Crude oil was conducted into a heated pan at the bottom of a tall metal tower. Applying heat caused the crude oil to boil and evaporate, condensing on surfaces at various temperatures located in steps above. The liquid that boiled off in the range from roughly 90 to 410 degrees Fahrenheit was called gasoline. The name of this process is fractional distillation.

In the earliest days of the petroleum industry, the salable products were kerosene for lighting and lubricating oils. Gaseous and gasoline fractions were regarded as dangerous because they readily formed explosive mixtures with air, so they were either “flared off” or run into rivers.
Putting The Internal-Combustion Engine On Wheels

The ability to form an ignitable mixture with air attracted the interest of Wilhelm Maybach, working with Gottlieb Daimler in Germany before 1900. They were familiar with internal-combustion (IC) engines running on city gas (a product of coke manufacture) but such engines were extremely heavy for their power—like 1,000 pounds per horsepower!—and had to be connected to gas mains. These men wanted to create IC engines light enough to power vehicles, and, for this, a more portable fuel, a combustible liquid, was essential. Gasoline, which evaporates so fast, was ideal.
How The Tinkertoys Go Together
Physically, gasoline is, like crude oil itself, made up of hydrocarbon molecules of hundreds of different structures. Some are long chains of carbon atoms, each bonded to one or more hydrogen atoms. Some are branched carbon chains, and yet others have a ring structure. Such chains or rings contain, in gasoline, a range of from five to eight carbon atoms each. The simplest hydrocarbon is methane—one carbon atom bonded to four hydrogens—and makes up most of natural gas, the stuff now being produced by the controversial “fracking” process. As the number of carbon atoms per hydrocarbon molecule increases, its ability to evaporate—its volatility—decreases.

To make a practical engine, a device must be created to mix fuel and air at the desired ratio.
When broken down by heat in flame, the hydrocarbon’s hydrogen and carbon atoms become free to combine with atmospheric oxygen, releasing heat in the process of forming the lower-energy compounds carbon dioxide and water.

Getting The Proportions Right
For complete combustion—every carbon atom joining with two oxygens to form carbon dioxide, and every pair of hydrogens combining with one oxygen to form water—a ratio of 14 parts air to one of fuel is required. For maximum heat release, a slightly richer 12.5 parts air to one part fuel is needed. In time, it would be discovered that electrical sparks could ignite fuel-air mixtures only within the range of 10:1 (rich) to about 18:1 (lean). 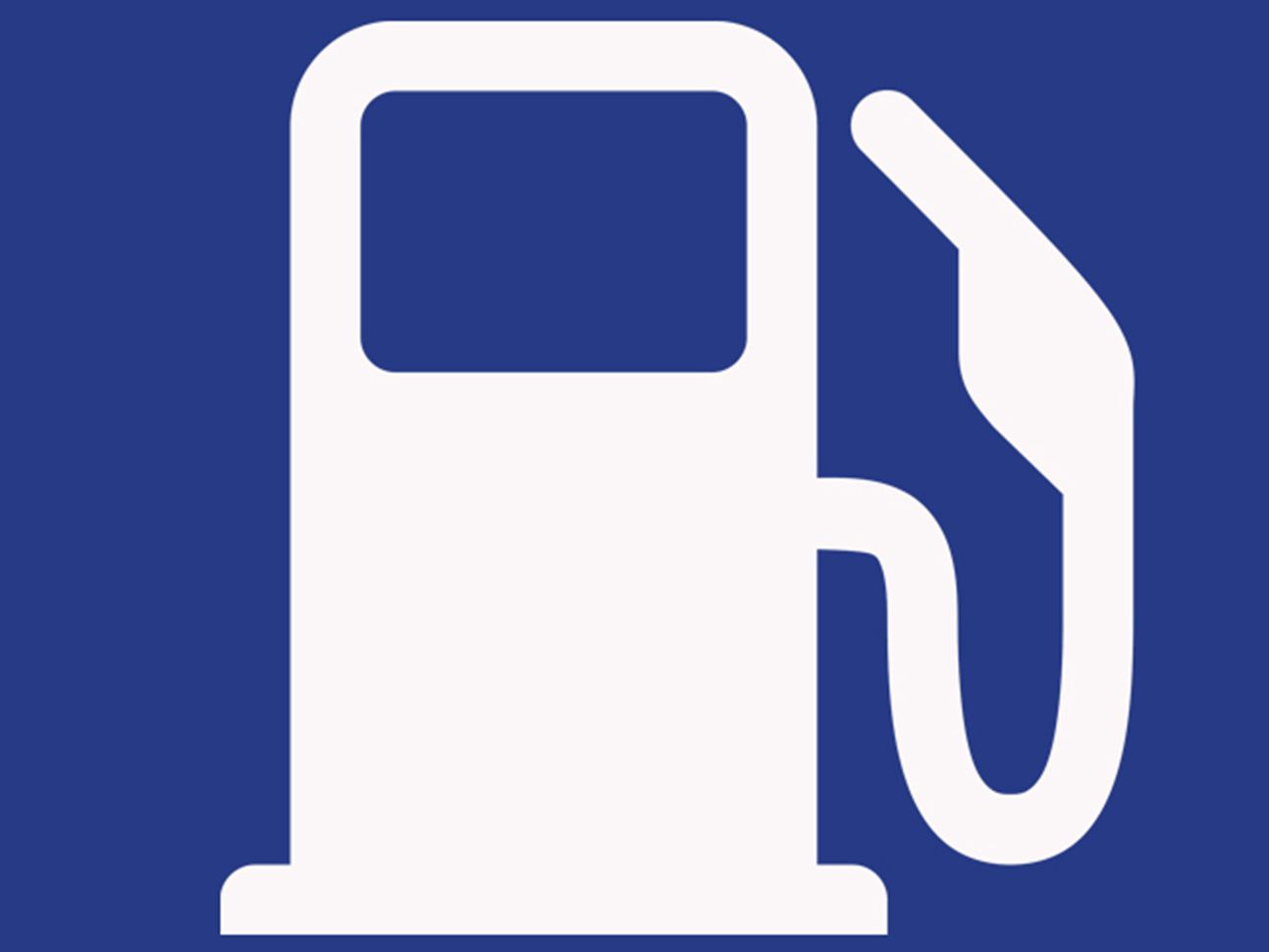 Gasoline is one of the most consumed products worldwide. Service stations—“Fill ’er up, sir?”—date to the early 20th century. Greater competition, environmental regulations, and lower profits have led to station closures across the US.Robert Martin

Carburetors
To make a practical engine, a device must be created to mix fuel and air at the desired ratio. The first of these was the evaporator carburetor. As air flowed toward the engine’s intake through a duct, it was routed over a wick kept soaked in gasoline. Because heat is required to evaporate liquids, the evaporator had to be heated for steady operation. The simplest way to do this was to use exhaust gas—very carefully.

Maybach in Europe and Oscar Hedstrom in the US designed spray carburetors, which use the partial vacuum of flowing air to draw a stream or spray of fuel from an orifice into the airflow. As the IC engine developed, more practical considerations emerged. The fuel had to be free of water, gum, and sulfur compounds, which were corrosive. It had to be volatile enough to evaporate by the time ignition took place. It could not contain higher-molecular-weight components, which would condense on the cylinder wall and be swept into the crankcase, diluting the lube oil. It should not be so extremely volatile that it would boil in warm weather in fuel lines or carburetor (vapor lock).

Getting More Gasoline From Each Gallon Of Crude
As much as 25 percent of crude oil can be recovered as gasoline by fractional distillation, but by 1912 vehicles powered by IC engines needed more gasoline than could be recovered in this way from the petroleum then being produced. A first try at converting heavier fractions into gasoline was thermal cracking; heating those heavier fractions in the absence of air “cracked” larger molecules into smaller ones. This process required very high temperature and was quite risky. The process was improved by the use of catalysts, enabling breakdown of large molecules at lower temperature. This is “cat cracking.” A catalyst is often a heavy metal atom, such as platinum, whose powerful electric field momentarily deforms the molecule of interest enough that it is altered in some desired way. The altered product, no longer as strongly attracted to the catalyst, departs.

Combustion Knock
Internal-combustion engine pioneers sought to increase engine torque and efficiency by raising compression ratio, but when compression was boosted beyond about 3.5:1, strange knocking noises were emitted and prolonged operation in this condition led to overheating and parts damage.
You must log in or register to reply here.
Share:
Facebook Twitter Reddit Pinterest Tumblr WhatsApp Email Link
Top Bottom