OK, as a red-blooded, pure American dude - a man's man, if you will - I hate to admit this, but I've never seen the original Top Gun. At the time, it just seemed silly to me. And, honestly, it still does. And Tom Cruise and Anthony Edwards are no one's example of bad asses. Anywho....

A sequel is on the way, and apparently Cruise's character rides motorcycles!! Yay!! Which begs the question, which bikes does he prefer?? Well, this article attempts an answer. And I wonder how much Big Green paid in product placement fees....

An aside, Jennifer Conley is absolutely hot....

'Top Gun: Maverick' trailer: What are those motorcycles Tom Cruise is riding?

Tom Cruise is back on a bike in the latest trailer for the upcoming sequel “Top Gun: Maverick.” 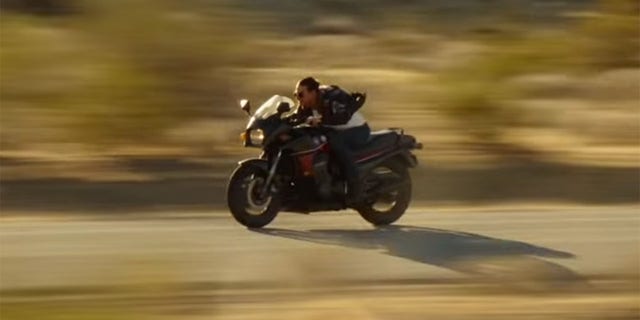 The clip includes his character Pete Mitchell reporting for duty on the Kawasaki Ninja GPZ900R he famously raced alongside a fighter plane with in the 1986 blockbuster. 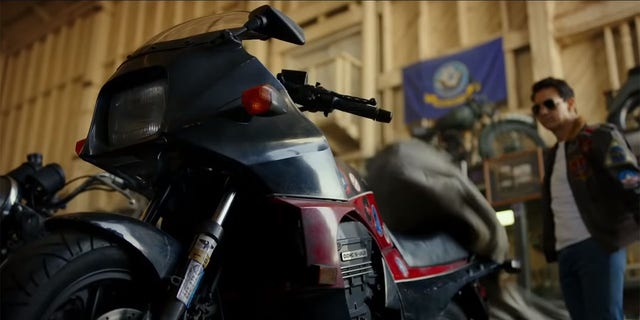 An earlier trailer showed him pulling a cover off of it in a room full of motorcycles, and it’s not the only one he rides in the film. 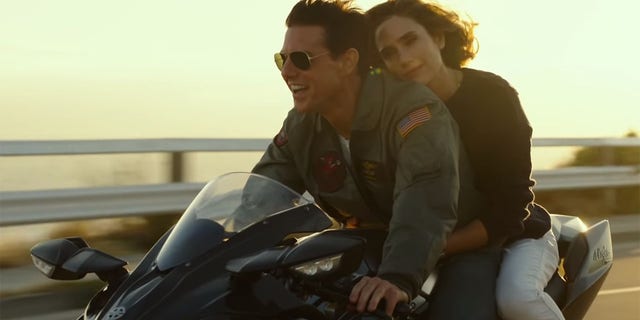 Recreating an iconic scene from the original where Cruise and Kelly McGillis rode helmetless on the Ninja, he takes co-star Jennifer Connelly for a spin on the back of a new $32,500 Kawasaki Ninja H2 Carbon. The superbike has a supercharged engine with more than 200 horsepower. Kawasaki doesn't say exactly how much, but markets it as the most powerful supercharged production motorcycle in the world. 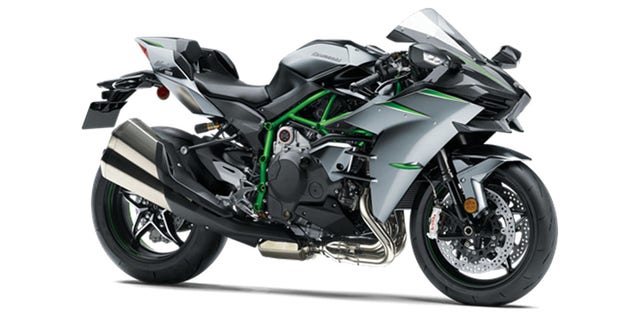 The H2 also available in a track-only H2R version with 310 hp motor that can hit 236 mph and is both the most powerful and fastest motorcycle available from a major manufacturer. 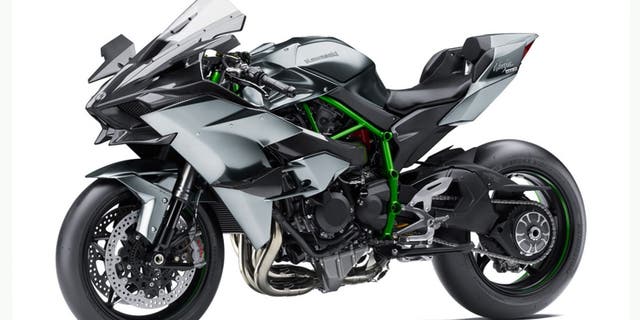